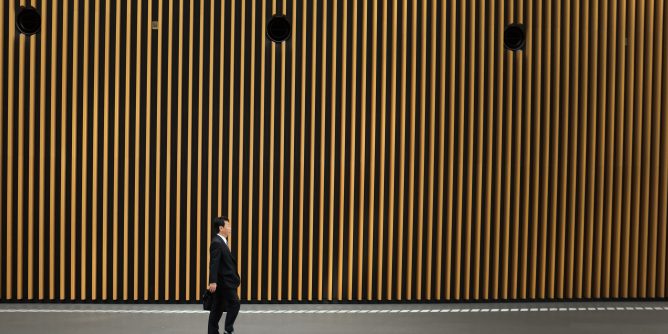 Nothing happens until you make a proactive decision.

Terry Taylor came through town last week. It’s been 48 years since we last saw one another.

We were both percussionists in Dan Long’s Concert Band at Slauson Junior High School in Ann Arbor. Two adolescents trying to navigate the path to adulthood with uneven reference points and a desire to fiercely protect the external images of self-confidence when inside, we felt anything but.

You didn’t want to be seen as too different in those days. Fitting in with what was considered cool was paramount. We had our role models at school, mingling them with what was promoted on television, the movies and the rock and roll stage as people who “had it all”.

Nearly a half century later, Terry and I looked back on our journeys, shaking our heads at how much we still had to learn then and the circuitous, often painful routes we took to get to where we are today.

It was surprising to realize that the people we thought were “cool” then, often didn’t end up being cool at all.

In the 60’s everyone was looking for the right combination of clothing, habits and pharmacology that would brand us as “having our act together”. I pulled out recording I had of WCFL DJ Ron Britton from the time that Terry and I were drumming together. The commercials were fascinating to ponder in the rear-view-mirror. Remember “Compoz”? Back in the day, it was marketed for “simple nervous tension … ‘Headache, take aspirin – Simple nervous tension, take COMPOZ…C-O-M-P-O-Z’.”

In retrospect, much of the experimentation our peers were doing with alcohol, cannabis and some of the more dangerous chemical alternatives centered around coping with a frightening world. In 1969, we were watching the body count grow in Vietnam and a tour of Southeast Asia was a very real possibility, whether we wanted it or not. We had witnessed our heroes being cut down in their prime. If JFK, RFK and Dr. King lost their lives trying to do the right thing. What did that mean for our future?

Was there a formula for success and happiness in a world filled with violence and conflict?

It would be two decades more before Stephen R. Covey released his seminal work, The Seven Habits of Highly Effective People. For me, it was a further distillation of the books I read by W. Clement Stone, Dale Carnegie and Napoleon Hill.

Many who inculcated The Seven Habits and their many corollaries into their lives found a map to guide the journey.

Today, after a long and successful career in education, Terry teaches The Seven Habits to educators across the country.

Like a physical fitness regimen, success habits are enduring ideas to be continually pondered, practiced and sculpted to fit our own unique definition of purpose and passion.

For the next 7 weeks, we’ll dig into each of them, finishing up with a look at Stephen’s 8th Habit – Leaving a Legacy. I hope it will be a refreshing immersion in the ideas and attitudes that have served you well. If the concepts are new, you’re in for a treat.

The First Habit of Highly Successful People: Be Proactive

“If you’re proactive, you don’t have to wait for circumstances or other people to create perspective expanding experiences. You can consciously create your own.” – Stephen Covey

During my academic adventures I had the opportunity to spend the day with a group of the best and brightest at Google. I wondered what the secret sauce was to get hired there and what traits the most successful people in Silicon Valley shared in common.

Their single most important piece of advice: Be Proactive.

What you decide to do every day will be the primary factor that determines the course of your future. It is also the key success driver in every goal you set, every relationship you want to develop and every skill you want to master.

Proactive people are what Zig Ziglar calls, “A Meaningful Specific, not a Wandering Generality”. They can articulate their own outcomes and take steps to chase them. They understand that the best work situation is where your own brand definition is in alignment with the company you have chosen to serve.

Think about the most successful, self-actualized people you know. Think about the companies that have survived the shifting winds of an ever-evolving marketplace.

It’s a good bet that every successful person you know shares this one key personality trait.

Where do you see yourself on the pro-activity continuum? During the course of a lifetime, it’s normal for our proactive energy to ebb and flow. Circumstances may knock us down and suck out a good deal of our positive energy. We’ll talk later about the keys to “resilience”  For know, remember this: Whenever “stuff happens”, we can never go back to the way it was. What we can do is put the power of proactive thinking to work to create our new reality.

Wherever you may be right now, being proactive begins when you make the decision to take charge of your life – and take action to do it.

You can start down that path this very moment. All you need to do is make the choice and take that first step.